JM is an 11 year old boy residing in Tondo, Manila.  He first presented with seizures in April 2020 which gradually increased in frequency to almost daily. During this time, he was taking on-line classes as a 5th Grader and finished the year with honors despite having attacks that would occasionally cause his cell phone to fall and need repair.

In February 2021, JM was seen by an epileptologist who diagnosed him with epilepsy and started him on anti-seizure medications which resulted in some decrease in seizure frequency. However, a cranial MRI revealed an intra-axial mass in the medial right temporal lobe so epilepsy surgery was considered. 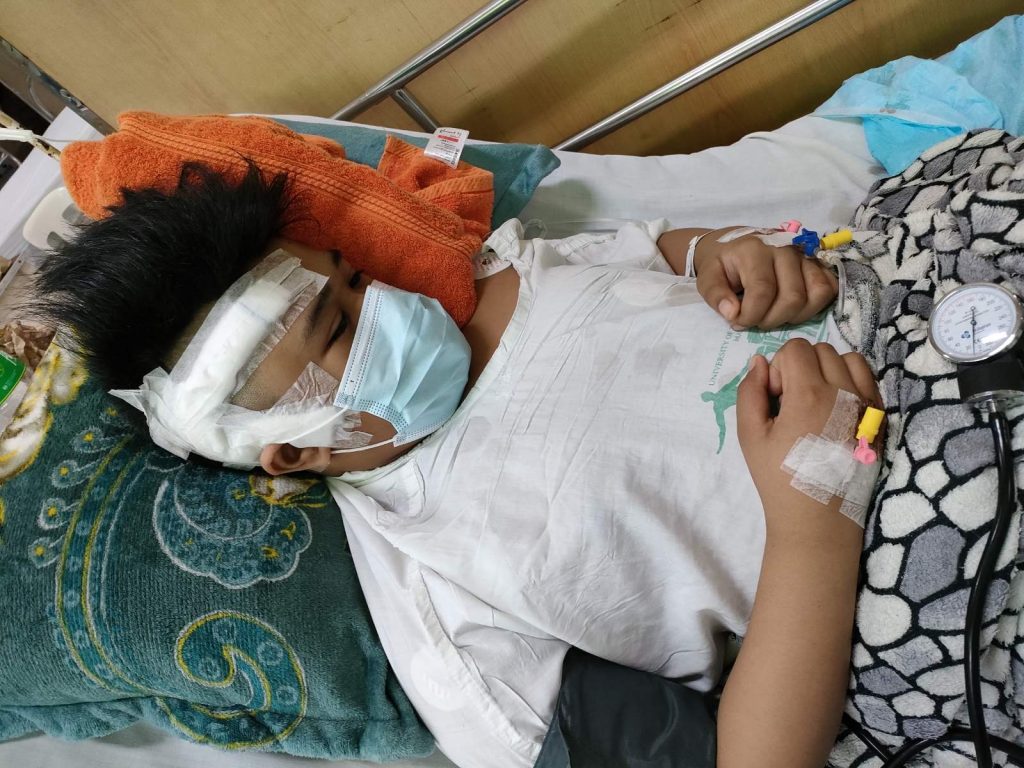 On July 20, 2021, JM underwent excision of the tumor at the University of the Philippines-Philippine General Hospital (UP-PGH), a tertiary state-owned hospital where 98% of the 600,000 patients it serves annually are indigent. Neurosurgery Outreach Foundation, Inc. thru Let’s Save the Brain Foundation, Inc. provided the funds to rent the neuronavigation machine so image-guided surgery could be performed. The surgery was successful and the tumor completely removed. Five days after the procedure, JM was discharged and is recovering nicely at home. 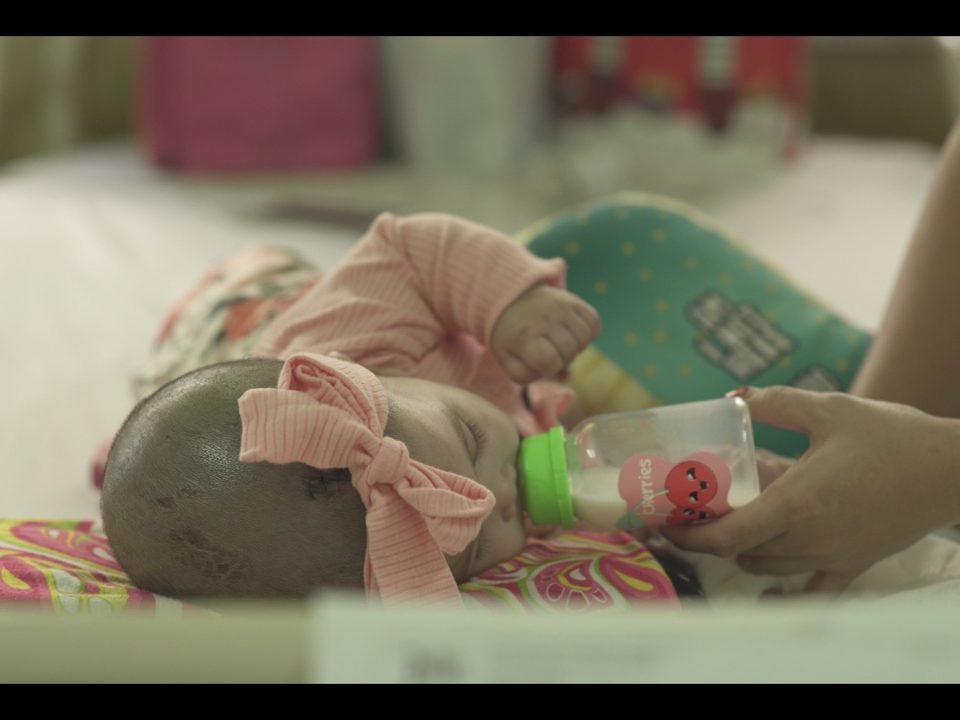 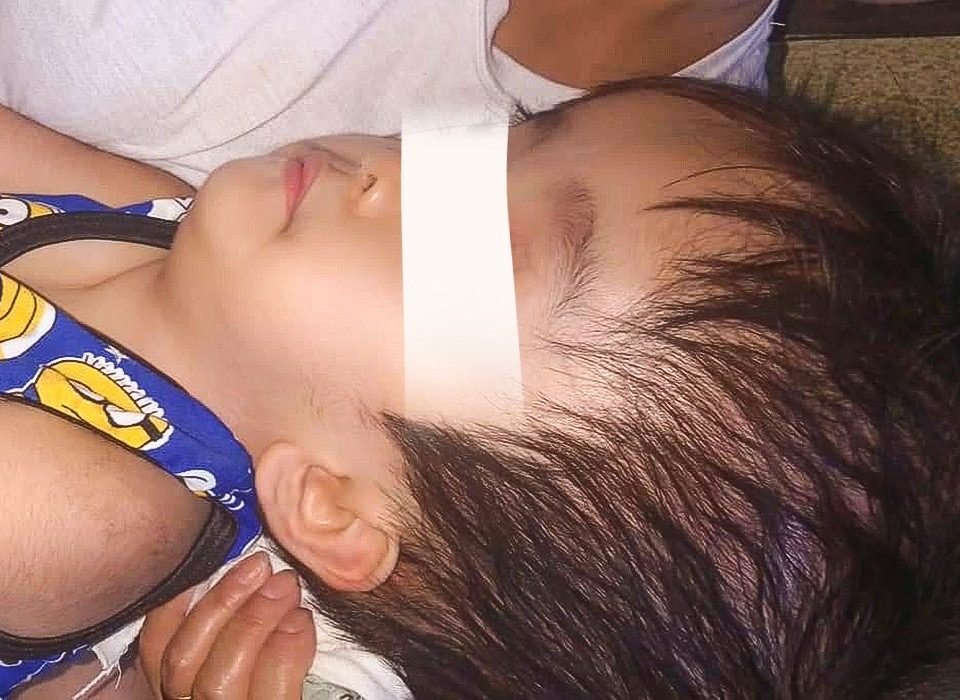 Remember Baby Marc Emfirmo who  was  on  the  cover  of  our  2018  Annual Report? He was diagnosed with Arnold Chiari malformation and a few months after he was born, he underwent a lateral sphenoid meningocele repair. The M.T. Cheng  Infants’  Fund  of Let’s  Save  the  Brain  Foundation  provided  the  Becker External  Drainage  &  Monitoring  System  (EDMS)  to  manage  his  … 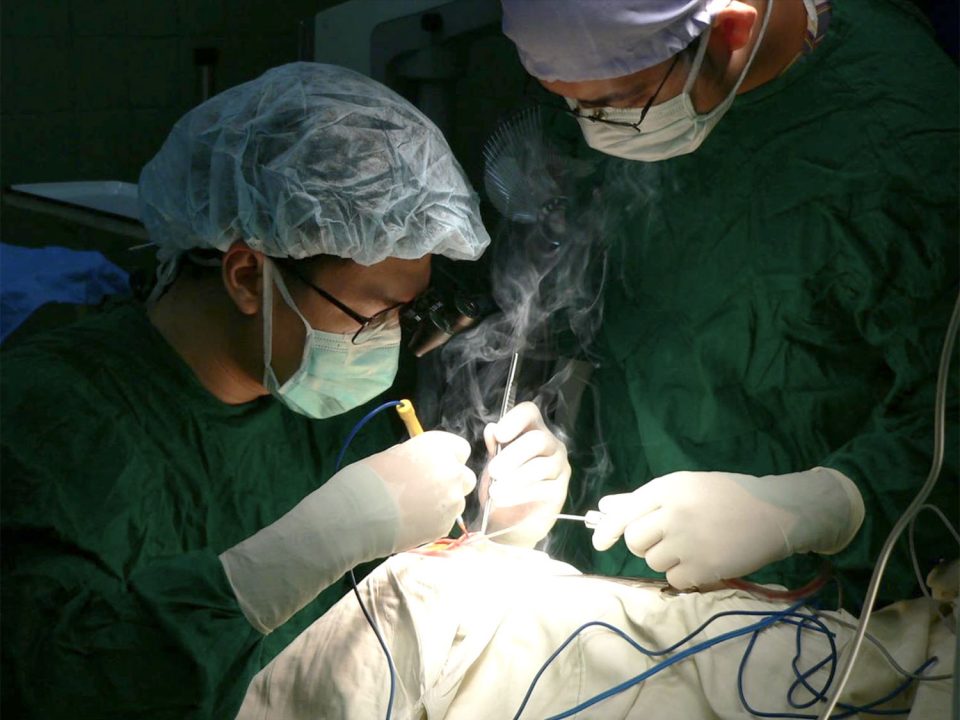 John Reyven Tanada is a 5 year old boy whose life changed after he has diagnosed with optic pathway glioma. At the early age of 2 years old, his family noticed that he had difficulty tracking objects. This was eventually accompanied by headaches and dizziness. Despite the financial difficulties, his family saved up some money to have him seen by …